Marco Polo and the #Blockchain 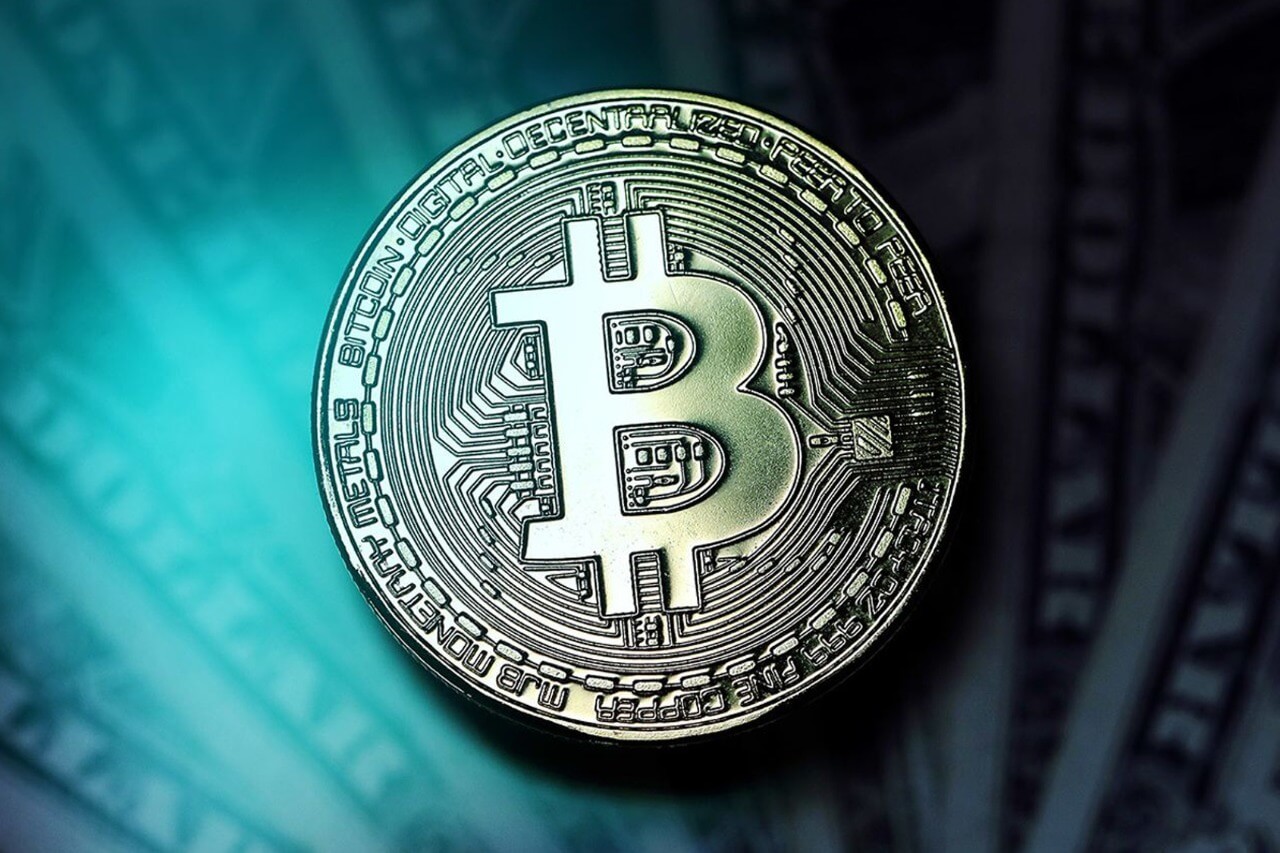 For many of us the world of crypto currencies, sometimes known as digital assets, is a mystery and those involved are performing some form of magic using a mysterious spell known as the blockchain.

But those with experience of crypto currencies have realised that great rewards are available to those brave or clever enough to invest in this new world of digital finance.

Best known of the crypto currencies is the Bitcoin, a crypto coin invented in 2008 by an unknown person or group of people using the name Satoshi Nakamoto and started in 2009 when its implementation was released as open-source software.

Over the course of bitcoin’s history, it has undergone rapid growth to become a significant currency both on and offline. From the middle of 2010 some businesses began accepting bitcoin in addition to traditional currencies.

The legal status of bitcoin and related crypto instruments varied substantially country to country at first, but many countries quickly realised that crypto currencies are the first apolitical form of money in history, which makes it borderless, impossible to control and regulate. Everyone can use crypto currencies for P2P transactions, which makes it the most inclusive form of money there is.

However, since nothing as decentralized as crypto currencies existed before, it is a true headache both to regulators and tyrannical regimes.

Enlightened governments began to realise the potential benefit of these digital assets, and accepted and even encouraged new crypto currencies tied to their national currencies – such as the USA with Tether (USDT), a crypto currency with a value meant to mirror the value of the U.S. dollar. The idea was to create a stable crypto currency that can be used like digital dollars. Once this happened crypto currencies came of age and became acceptable and mainstream.

Coins that serve this purpose of being a stable dollar substitute are called “stable coins” Tether converts cash into digital currency, to anchor or “tether” the value of the coin to the price of national currencies like the US dollar, the euro, and the yen.

Banks quickly realised the potential of crypto currencies, both for investment opportunities and for their business customers who wish to use it for instant cross border money transfer and exchange services. Major banks are now launching their own crypto coins or “tokens”.

J.P. Morgan in the USA this month became the first US bank to create and successfully test a digital coin representing a fiat currency, that is a government-issued currency that isn’t backed by a commodity such as gold.

The JPM Coin is based on blockchain-based technology enabling the instantaneous transfer of payments between their institutional clients. Wall Street has been quick to welcome both the advantages this brings to businesses in competitive markets and the investment opportunities coupled with potentially seismic return on investment for early investors.

Across the Atlantic, after negotiations with the Chinese government, LGR Global is creating a new crypto utility token called “Silk Road Coin” which is destined to facilitate trade and commerce along the Belt and Road Initiative, formerly known as One Belt One Road or OBOR for short. This is a global infrastructure development strategy by the Chinese government mirroring the old Marco Polo trade route between China and Europe. Started in 2013, its purpose is to benefit and invest in nearly 70 countries and international organizations along the route.

The Belt and Road project will construct a unified large market and make full use of both international and domestic markets. The Belt and Road Initiative addresses an “infrastructure gap” and thus has potential to accelerate economic growth across the Asia Pacific area, Africa and Central and Eastern Europe, estimated to be worth at least US$900 billion per year over the next decade, 50% above current infrastructure spending rates. The gaping need for long term capital and an instant and easy means of cross border money transfer and exchange services along the 70 country Belt and Road project almost guarantees the success of the new Silk Road Coin crypto currency, with substantial gains possible for early investors.

Many investors wise enough to invest in bitcoin in its initial years made millions, even billions of dollars, pounds or euros return on their initial investments. Just as the Venetian merchant and adventurer Marco Polo did between 1271–95, new merchant adventurers stand to make their fortunes via the new digital currencies of the Silk Road. 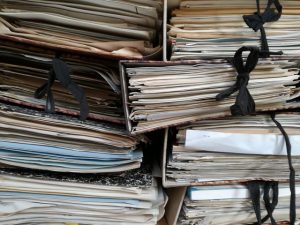 COVID-19 reveals the shortcomings of a paper-based trade system

According to a recent report by the International Chamber of Commerce, as COVID-19 reveals the 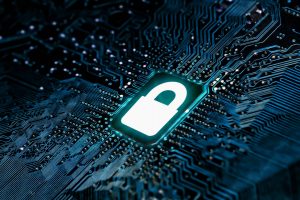 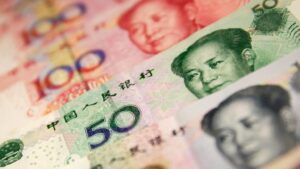 Could the digital Renminbi address China’s vulnerability to the global financial system?

Let's find out how we can help your business too